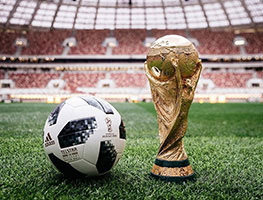 It is round, but nobody canceled the shape net of parts for its assembly!
If you were interested in the history of creating a soccer ball, you probably already read an article in the 19th issue of Magic Edges. It was there that we revealed the secret of his connection with polyhedra!
If not, then here is an example. As the truncated tetrahedron polyhedrons shape, this interconnection chain served as a model for creating the Jabulani ball for the 2010 championship. 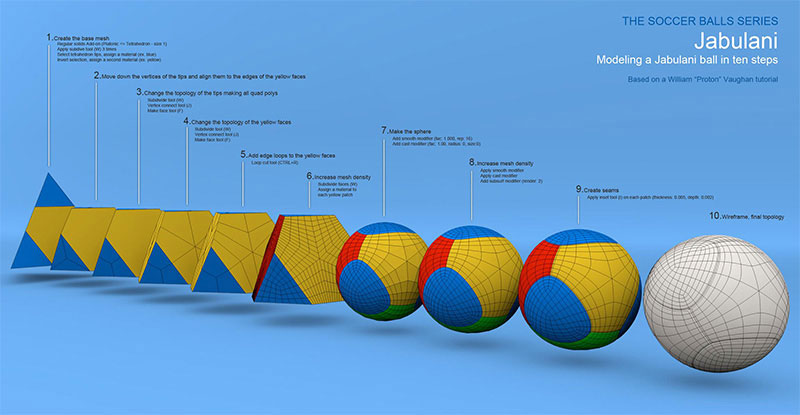 The newest ball for the World Cup in Russia is developing the idea for the Brazuka ball. For the previous championship in 2014, the ball was prepared under the name Brazuka. He, like a cube, was composed of six smooth parts.
Today, the same 6 panels, but in a different form. Sweep has become a complex polygonal shape. The task was to create a sweep with a larger long seam. This allowed for increasing the accuracy and controllability of the ball. 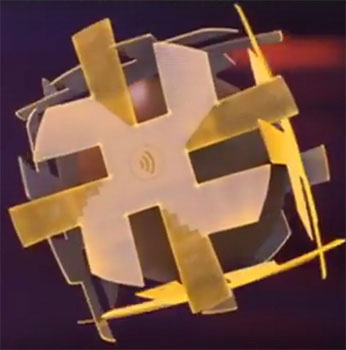 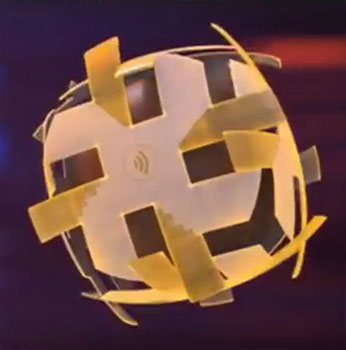 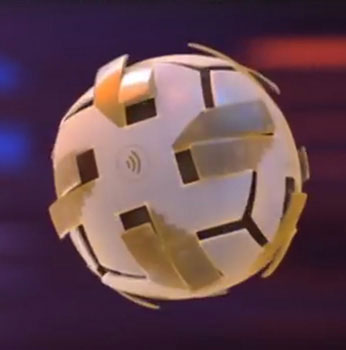 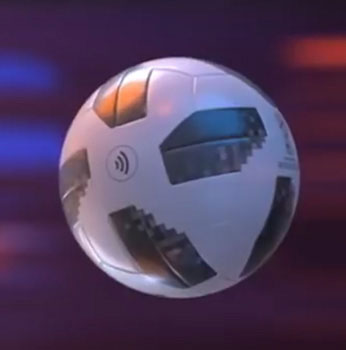 The ball was named Telstar 18. (Television star of the 18th year)
The name refers to the ball, which was first used at the 1970 World Cup in Mexico. At that time, connecting 32 black and white fragments was used for the first time. This made the ball recognizably spotty. But the last four world championships have changed the color of the ball beyond recognition. 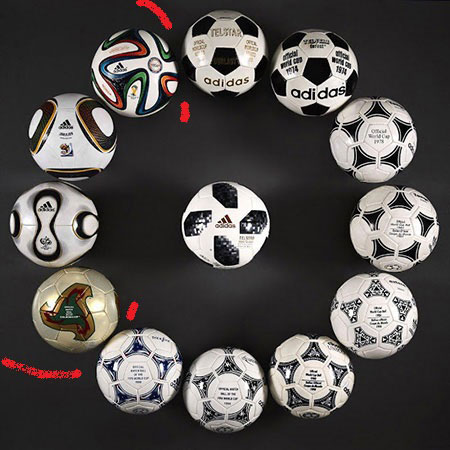 Adidas, the constant producer of all balls for the championships, has decided that it will be pleasant to the viewer to see the classic combination of colors. Therefore, despite a completely different principle of combining shape nets in a single design, the ball again has 12 black elements in its color. When the ball moves and especially rotates, the black and white symmetrical combination continues to be fashionable and practical. 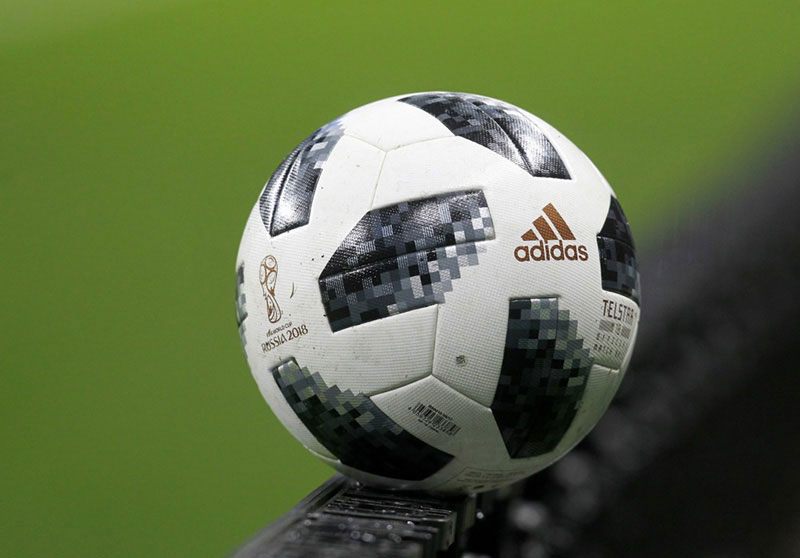 You may be interested to know that experiments with the choice of the polyhedron underlying the ball led to the creation of the following forms:

Adidas offered the option of a ball from a combination of right and wrong 8 squares. Six regular octagons, in conjunction with 12 irregulars, gave the following option: 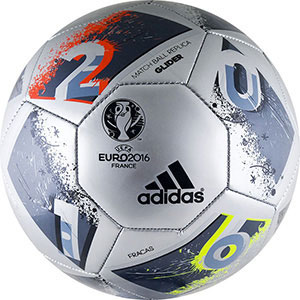 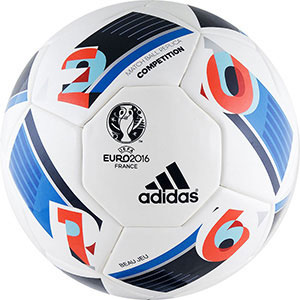 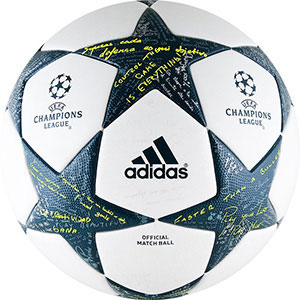 The official ball of the Champions League season 2016 is a polyhedron in the form of 12 pentagonal stars in combination with 20 hexagons. 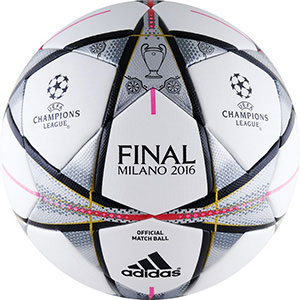 For the 2016 Champions League final, the ball's shape remained the same, but the drawing was transformed. 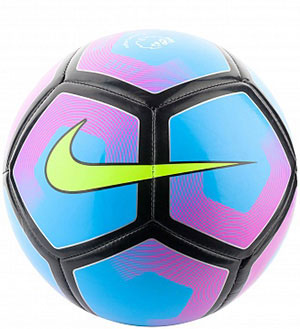 Nike applied a radical variant based on the dodecahedron. The ball, made of 12 regular pentagons, even in coloring, indicates that it belongs to the Platonic polyhedron - the dodecahedron.
© polyhedr.com  20/06/2018

The Great Archimedes is ready to help us. And it's great! According to legends, Archimedes created...

Nets solids of revolution. How to make pdf template

What happens if a flat geometric shape, such as a rectangle, begins to rotate rapidly relative to...