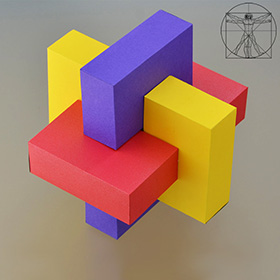 Historians argue that the appearance of the proportion of the "Golden Ratio" (Ф = 1.618) refers to the era of Ancient Greece. The simplest illustration of the "golden ratio" is an image of a rectangle with length to width in the 1.618 ratios.

The appearance of the term "golden ratio" is associated with Leonardo da Vinci (15th century). During this period, regular polyhedrons receive their revival.

Luca Pacioli in 1509, a contemporary and friend of Leonardo da Vinci, published the book "On Divine Proportion". Pacioli found thirteen manifestations of "divine" proportion in five Platonic solids - regular polyhedrons (tetrahedron, cube, octahedron, icosahedron, and dodecahedron). In the chapter "On the twelfth, almost supernatural property," he discusses the regular icosahedron. If you connect any two opposite edges of the icosahedron to each other, you get a rectangle in which the large side relates to the smaller one as the sum of the sides to the larger one. In an icosahedron, three pairs of opposite edges form three intersecting rectangles. The aspect ratio of each rectangle - length to width corresponds to a value of 1.618 (golden ratio). 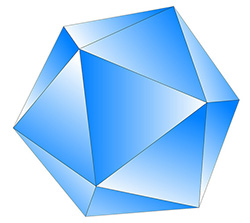 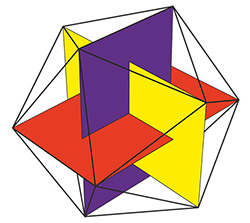 The model of three intersecting golden rectangles could be quite interesting from a design point of view. But to create such a model in the real world, rectangles must have not only length and width but also height (or thickness).

We find the first illustration of such a model in a book by the German geometer Max Bruckner (1860-1934). The book " Vielecke und Vielflache ", published in Leipzig in 1900. It was the first to publish a drawing of a polyhedron model based on the intersection of three golden rectangles.

We can make a model.

Physically, this model is the intersection of three parallelepipeds. The side of the parallelepiped has the proportions of the golden ratio. To start creating the model, we just need to set the thickness.
We will choose sizes based on the following considerations:
1. The assembly of the model should be extremely simple.
2. The shape net must fit on a sheet of standard format.
Let's set the following parallelepiped dimensions:
- length = 145.62 mm; (145.62 / 90 = 1.618 - which corresponds to the proportion of the golden ratio);
- width = 90 mm;
- height (thickness) = 30 mm. 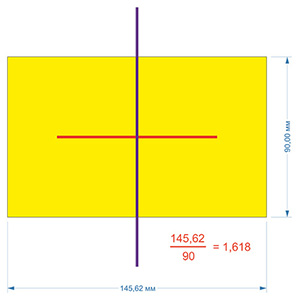 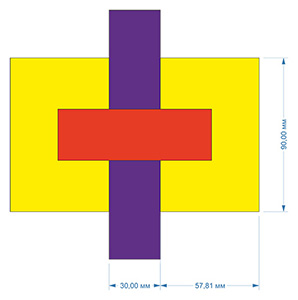 But how do you combine three parallelepipeds into a single solid?
Our task is to simplify the design of the model as much as possible. We have a solution!
Let each of the three "golden parallelepipeds" consist of two parts. Then we need 3 x 2 = 6 parallelepipeds. It is not difficult to glue them together. 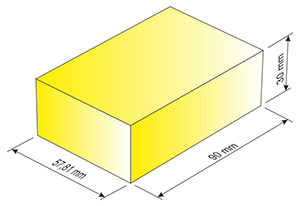 For the given parameters, we create a parallelepiped shape net. (Download)
On one standard A4 sheet, two such shape nets fit.

To build, we need: 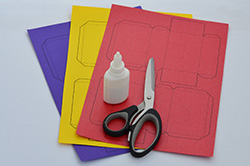 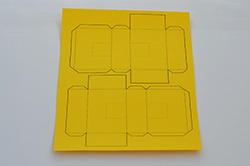 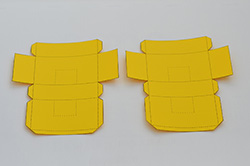 3. Bend the flaps at the folds. 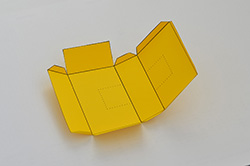 4. Glue the flaps in the order shown. 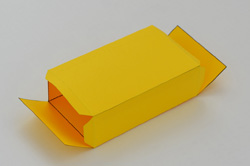 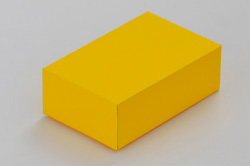 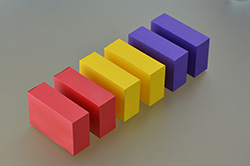 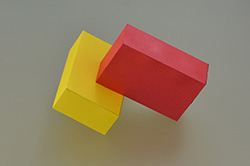 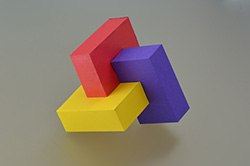 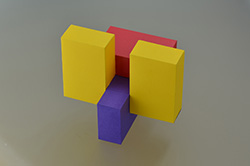 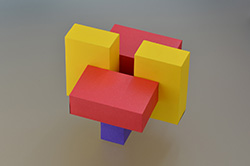 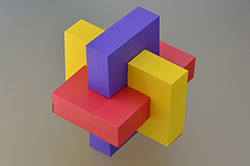 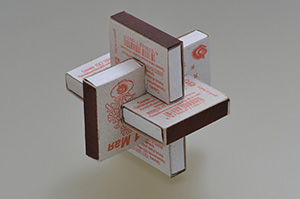 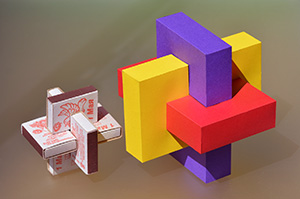 What if we simplify the condition a little? Let our rectangles differ slightly from the proportions of the golden ratio.
- What for?
- We will make an interesting craft out of improvised items. 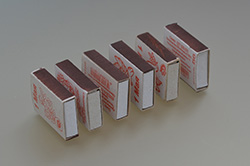 We need six matchboxes and glue. Gluing the matchboxes together in the same sequence as above, we get an interesting model. 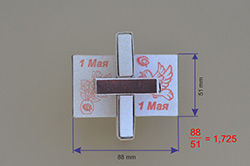 Considering the model from the point of view of the intersection of three rectangles, we get a proportion of 1.725 (= 88/51). As you can see, the deviation from the golden ratio is not at all significant (only 6%), the appearance is very similar. 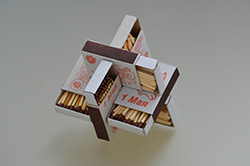 At the same time, matchboxes do not lose their functionality. Matches can be stored, taken, and used.

How to master stereometry?

In geometry, the section which deals with three-dimensional figures is called stereometry. The...