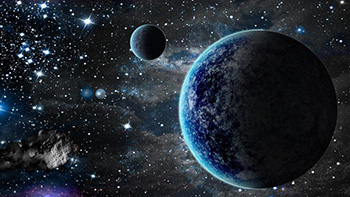 There are coincidences, which we do not even suspect.

What do we really mean by space? These are the solar system planets, including the Earth, the Sun and the Moon, and the distant stars that we see in the night sky. You can trace the connection between the term cosmos and the term stars. Stars are part of the cosmos, and our polyhedra are star-shaped forms. 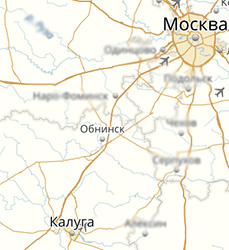 The idea of ​​this article came from the filing of our partners.
On one of the received invoices, it was written: "Kaluga polyhedrons".
After that, we were a little surprised here because our company does not directly associate anything with Kaluga. But thinking, they decided that it was no accident.
Since we are located in Obninsk, this is still the Kaluga region, although its very border with the Moscow region.
And if you look deeper, Kaluga is a city called the "cradle of astronautics".

There are no launchers for spaceflight in Kaluga, and it is a “cradle” about theoretical cosmonautics. And the city owes this title to its resident, the scientist Konstantin Eduardovich Tsiolkovsky (1857-1935).
Russian and Soviet self-taught scholar and inventor, a school teacher. The founder of theoretical cosmonautics. He theoretically substantiated the use of rockets for space flight.
Working as a school teacher, Tsiolkovsky used his own original methods in conducting lessons, the main of which was a clear demonstration — Konstantin made paper models of polyhedrons for geometry lessons. He conducted numerous physics lessons experiments with students, which earned him the fame of a teacher who explained the material well and clearly in the classroom with which it is always interesting. 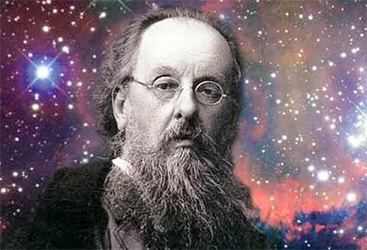 In 1903, K.E. Tsiolkovsky published an article entitled "The study of world spaces with jet instruments," where he first proved that a rocket is an apparatus capable of making space flight. The article proposed the first draft of the long-range missile. The result of the publication was not at all what Tsiolkovsky expected. Neither compatriots nor foreign scientists did not appreciate the research that science is proud of today.
If you pay attention to the address of LLC "Mnogogranniki", then it is as follows: Kaluga Region, Obninsk, ul. Koroleva, 7 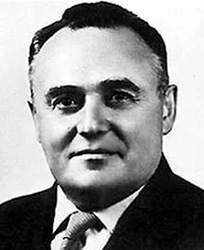 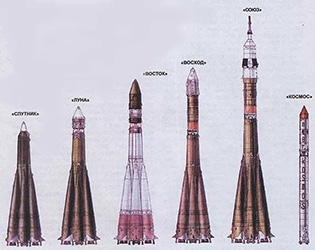 His meeting with Tsiolkovsky, which took place in Kaluga in 1929 on the way from Odessa to Moscow, had a great significance for the life of Sergey Korolev. This meeting predetermined the further life path of the scientist and designer. The conversation with Konstantin Eduardovich made an indelible impression on the young specialist. "Tsiolkovsky shook me then with his unshakable faith in the possibility of space navigation," the designer recalled many years later, "I left him with one single thought: to build rockets and fly them. The whole meaning of life for me was one thing - to get through to the stars."
The rocket designed by Sergei Korolyov launched the first-ever artificial satellite into Earth orbit. From that day, the era of practical cosmonautics began, and Korolev became the father of this era. Initially, only animals were sent to space, but already on April 12, 1961, the designer and his colleagues and associates carried out the successful launch of the Vostok-1 spacecraft.

P.S.
And if K. Tsiolkovsky brought us closer to the stars in the theoretical part, S. Korolev, being the creator of practical cosmonautics, allowed humanity to take the first step to the stars.
And we can create star models in our own home, using the forms of star polyhedra. 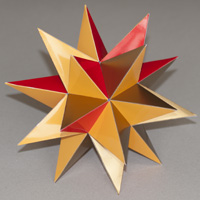 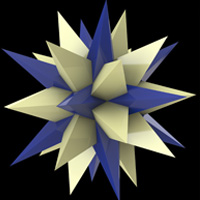 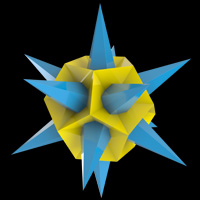 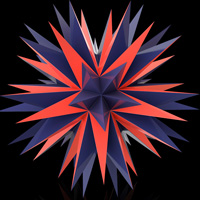