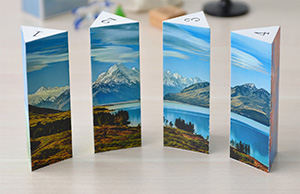 The key element of this project is a regular triangular prism.

One of the ways to tell about a product or service is outdoor advertising. These can be posters or advertising surfaces. Often such posters can be seen along the roads. There are posters on which the image is invariable, and there are those on which you can demonstrate several images at once.

One of such advertising structures turned out to be a trivision billboard. A poster consisting of a group of triangular prisms that can alternately show the viewer three images. 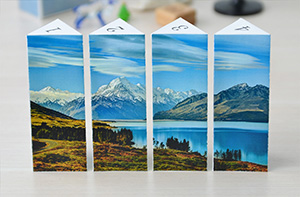 A part of the image is applied to each side of the prism. Together, a group of prisms forms a complete image.

We can independently make several prisms out of paper, apply any image you like on them and get a decoration for your home interior!

What is regular a Regular Triangular Prism 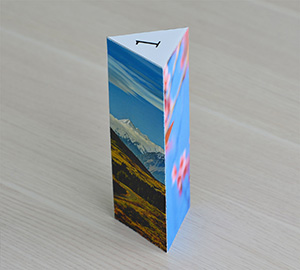 If there is a regular triangular prism, does it mean there is also an incorrect one?

There can be infinitely many triangular prisms. We can change the shape of the triangle and the height of the prism as we like. But that's not all. We can tilt the base relative to the side surface. In this case, the prism becomes oblique.

However, our construction requires exactly a regular triangular prism.

Is it possible to make a structure from quadrangular, pentagonal, or maybe hexagonal prisms? Not. No other prism fits. 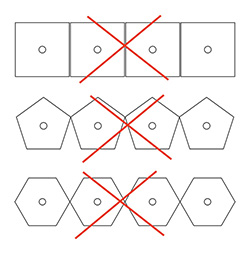 How to Make a Regular Triangular Prism 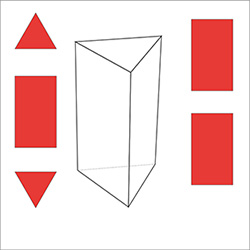 Paper is the most affordable and convenient material for making a triangular prism.

To create a triangular prism from paper, five elements are required:

- three identical rectangles for the side surface;

- two regular triangles for the upper and lower bases.

All these five elements can be easily combined into a single geometric figure on the surface of the sheet, which, when bent, will acquire a three-dimensional shape.

In other words, we need a shape net of a regular triangular prism.

Suppose it will be a prism with a triangle side length of 60 mm and a height of 160 mm.

It is easy to place a shape net of such a prism on a regular A4 sheet of paper.

- we print the shape net on A4 sheet;

- cut out with scissors along the contour;

- we bend the shape net at the fold;

- we glue first through the central flap;

- then we glue two triangles and get the upper and lower bases. 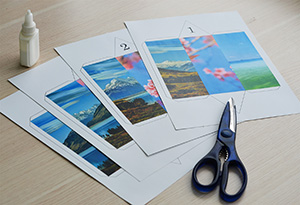 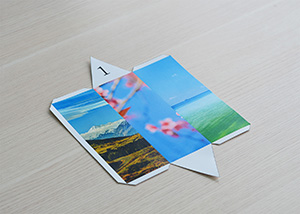 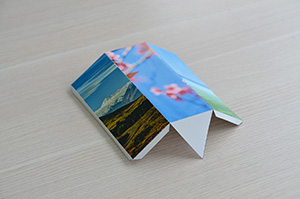 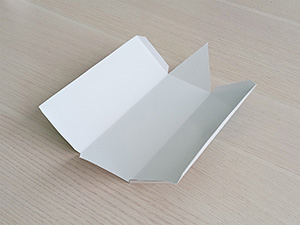 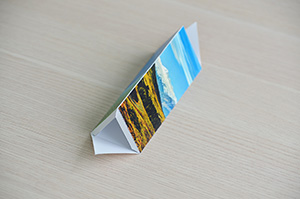 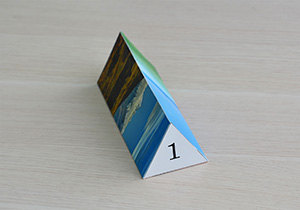 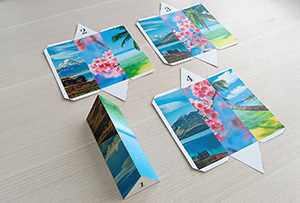 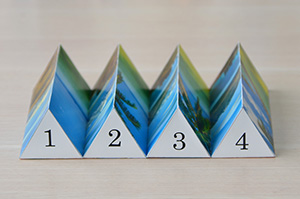 How to Make a Trivision Billboard With Your Own Hands 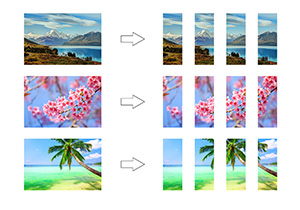 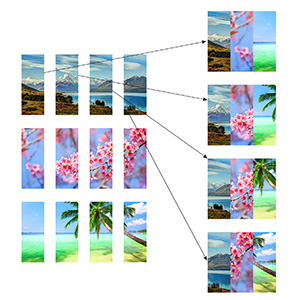 Further, it is necessary to fix individual elements of the images on each side of the triangular prism, observing the sequence.

For your work, you can choose images to your liking.

About the Trivision Billboard Itself 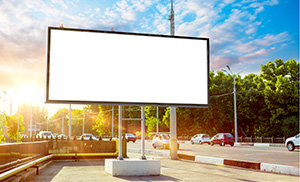 Billboards or billboards first appeared in the United States at the beginning of the twentieth century, and by the 21st century have spread steadily throughout the planet.

This form of advertising, such as placing information on a poster, has both pros and cons. From the point of view of the person who offers the advertisement (the advertiser), the main disadvantage is that the image on the advertising poster may not be successful, not attracting attention. And after a while, no one pays attention to this poster.

And then the advertisers came up with a cunning move, but what if several images are placed on one advertising structure at once and shown in turn. 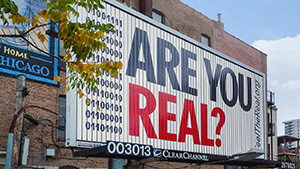 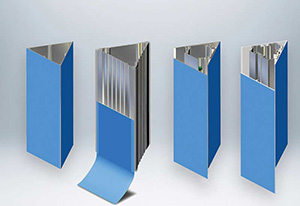 This is how posters (trivision billboard) appeared, in which the image changes with a certain frequency.

The trivision billboard continues to be a highly demanded advertising structure even now.

Despite high competition from the digital display, the trivision billboard maintains its position due to its inexpensive and reliable design.

The design of trivision billboards comes in various sizes and types of attachment. The design is based on triangular movable prisms, which, turning after a given period of time around their axis with the help of an electric drive, demonstrate each of the three faces in turn.

Each prism has three removable plates (lamellas) on a triangular tube (core), on which printing images are glued. Thus, a fragment of one of the three advertising images is presented on each of the edges. Accordingly, at each stage of the prism rotation, a person sees a full-fledged advertising poster on the surface of the trivision billboard.

Three prisms rotate around their axis at 120° at a given time, providing a three-fold change of information in a full 360-degree cycle.

The trivision board actually saves space by replacing three advertising structures at once. It can be installed in the most popular, visited places in the city.

A particularly important advantage of the trivision billboard is its dynamism. The changing image attracts additional attention of people observing the process of changing the image, which is somewhat mysterious and unpredictable. People are waiting for the next image to appear, what will be on it. The process of changing images itself is quite entertaining. The contrast between the content of the three images further enhances the impact of the advertisement.

Polyhedron as an emblem of the town

The founders of Mirny, located in the Arkhangelsk region, placed a polyhedron, the Great...