A hyperboloid refers to a group of solids formed by rotating a flat geometric figure around an axis, in the case of a hyperboloid, the rotation of the curve formed by the hyperbola function.

How can you make a paper hyperboloid? 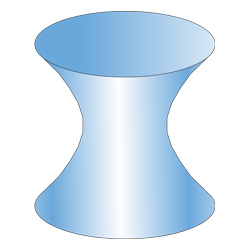 You can build a hyperboloid model with the following characteristics: height 110 mm, base diameter 70 mm.
Download the hyperboloid net. 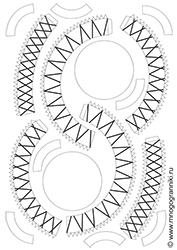 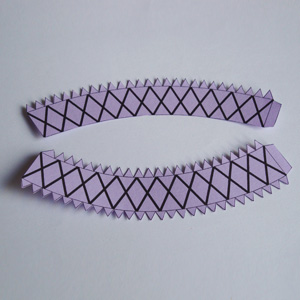 1. Connect the two "smallest" strips through the center. 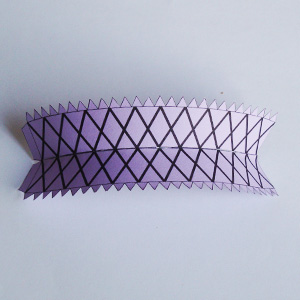 2. It should turn out, as shown in the figure. 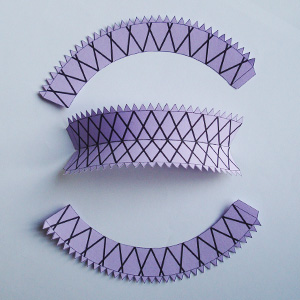 3. Glue two more strips that are medium in size. 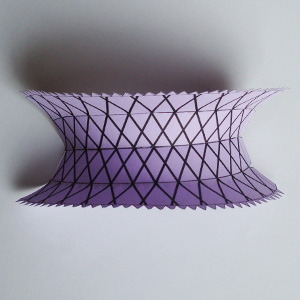 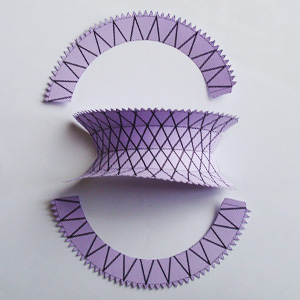 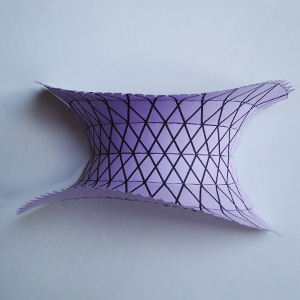 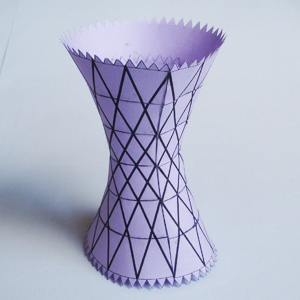 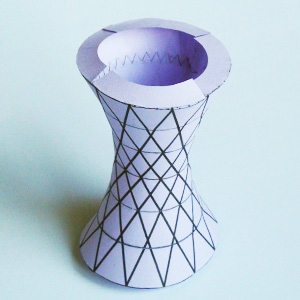 8. To avoid difficulties and shift when gluing the base, we recommend that you first glue the auxiliary elements. 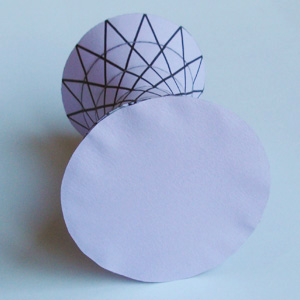 An example of a hyperboloid from architecture.
There are a lot of buildings that use a hyperboloid: The very first constructions were created under the guidance of the Russian engineer V.G. Shukhov, such as the famous Shukhov Tower in Moscow, which was constructed in 1922. 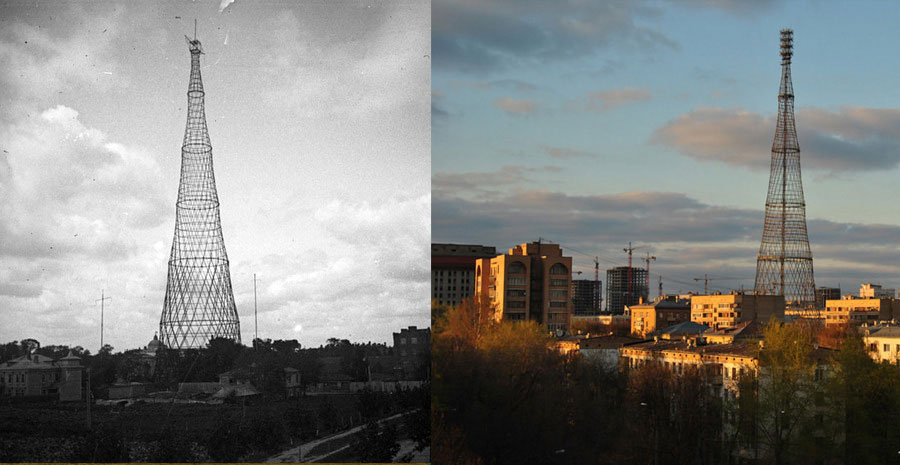 With modern buildings, we note the Canton Tower in Guangzhou (China), which is 600 meters tall and was completed in 2010.

Also, we found a very beautiful Tornado Tower in Doha (Qatar). The 195-meter construction, erected in 2008, has its own indescribable style.. 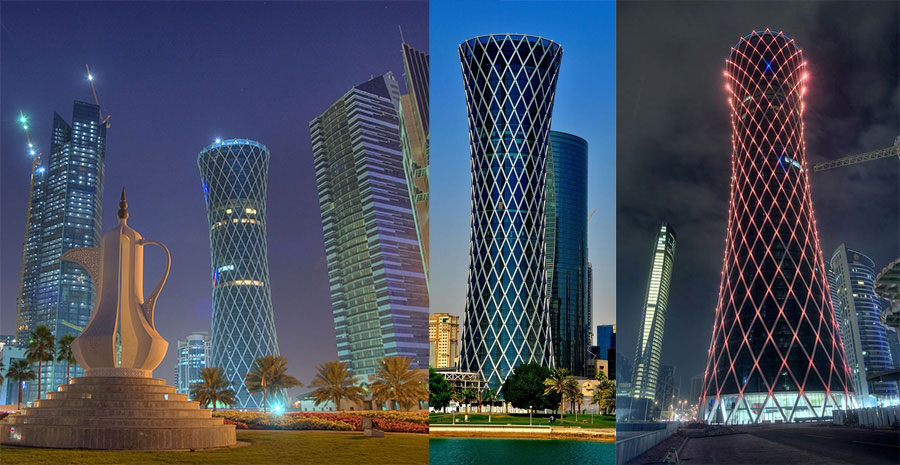 The most famous building in Kazan (a city in Russia) and its main symbol is Tower Syuyumbike. It...